jump to example.com
Extendable Eyeball Save This Winter By Hunting Down Heat Leaks 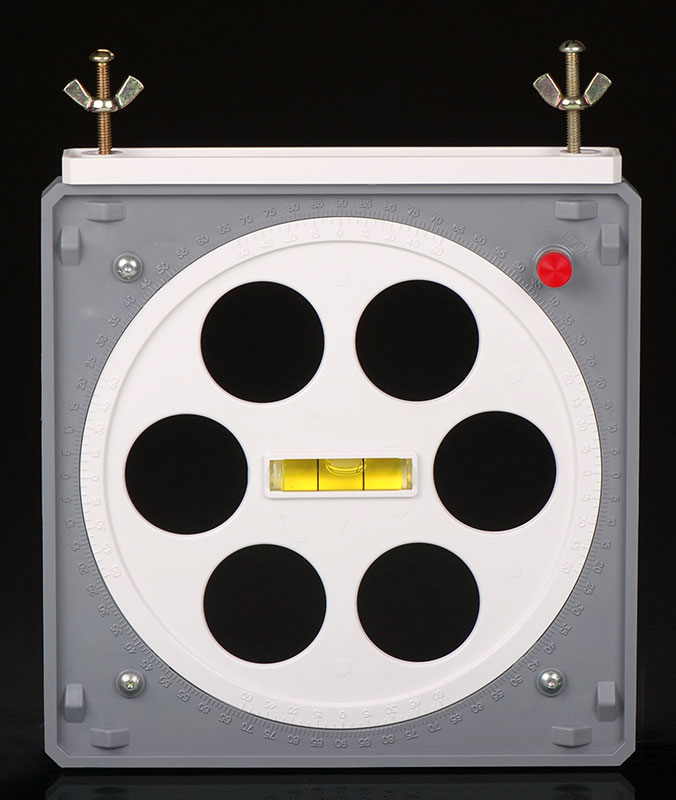 Here’s an oddball — a protractor designed for setting an aircraft propeller’s pitch angle. Apparently these large, high-precision protractors and levels are used for dialing in propeller settings. You set the hub to vertical, the blades (initially) to horizontal, then adjust until you reach the desired angle. Given how critical wheel balance is on a car, I can imagine you’d need a pretty special tool to dial in faster-spinning propellers. They’re not exactly a failure-tolerant par, and neither are control surfaces, which this device can also be used to adjust.

As evidence of how important propeller settings can be, there are versions of this tool available for as much as $1,470, though the swanky transparent body may have something to do with that. Warp Drive manufactures the plastic model above, and retails it for a much more reasonable $39 before shipping from Aircraft Spruce. It’s a niche tool, but probably a crappy thing to be stuck without.

One Response to Propeller Protractor